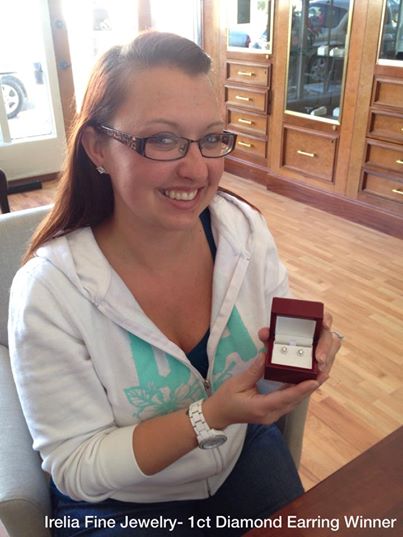 Darci VanCamp is the lucky winner of the diamond earring drawing after the January show!  She picked up her prize at Irelia Fine Jewelery who sponsored the drawing from registration forms completed at the show.

Darci's romance with her fiance Norm began when they met on eHarmony.  Darci was ready to give up on the site when she received Norm's match and decided to give it a go.  Things moved quickly after that...they talked all day, met a few days later, and moved in together three months later.  Norm proposed on Darci's 30th birthday   with all her family and friends in attendance.  The haven't set the day yet but they plan to wed in  2015. 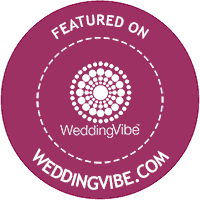